A singer who toured with Little Mix has been jailed after she killed a cyclist in a road crash when she failed to stop at a roundabout.

Nadine Samuels, 27, drove into Debbie Mills on the A414, in Hemel Hempstead, Hertfordshire, shortly after 9am on 21 March

Another driver had stopped in the middle of three lanes to wait for Ms Mills to pass but Samuels, who was in the band MO, claimed she had not seen the 54-year-old on the road.

She stopped after the crash and dialled 999 but was so distressed that another member of the public had to finish the call to the emergency services.

Ms Mills suffered traumatic brain injuries and died after being flown to hospital for emergency treatment.

The mother-of-three’s husband Kevin said: “We had been married for almost 25 years. We had planned our first holiday together without the children. We planned to do so much together. We have suffered so much since Debbie died. Her life has been taken from us.”

She pleaded guilty at an earlier hearing to causing death by careless driving.

She was jailed for eight months and banned from driving for two years at St Albans Crown Court.

If you’re a local tradesperson looking to promote your business online be sure to visit our business directory service.  We are offering a huge, early-bird discount at present. Grow your customers, enhance your listing and be visible online with simple, effective and choice of options that best suits your needs. 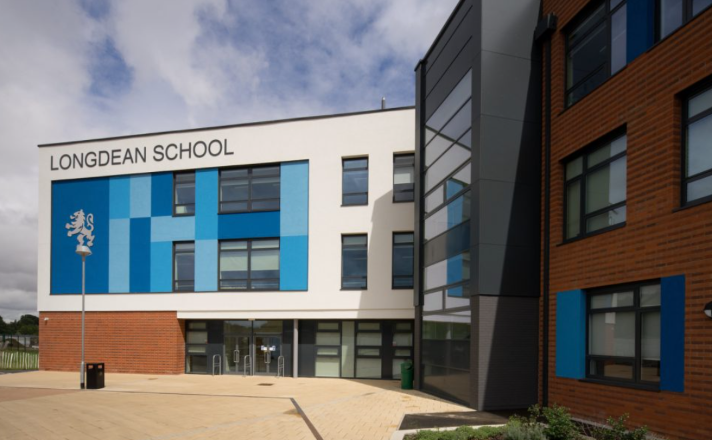 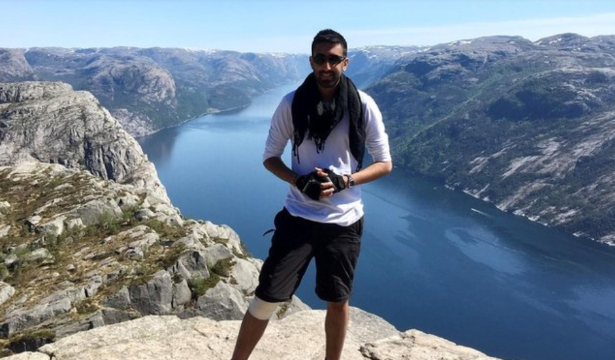