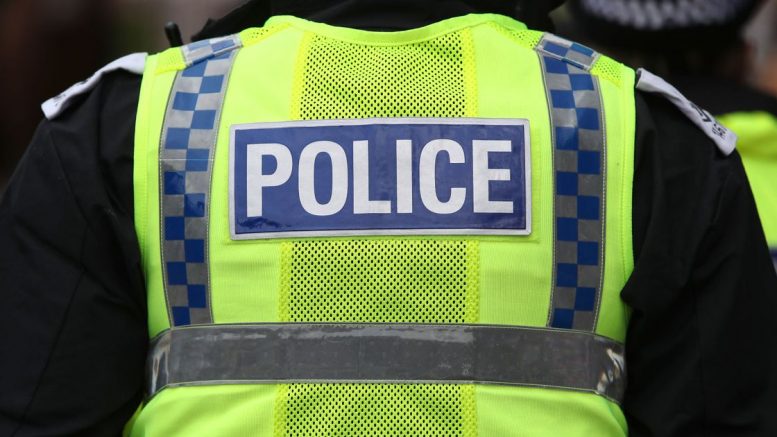 Herts Police are appealing for witnesses following a man was reportedly stabbed at a busy St Albans music festival last month. Police were called to Sun City Outdoor festival at around 8.40pm on Sunday, August 14, to reports that a man was seriously injured at Herts Showground in Dunstable Road.

It was reported that there was a large altercation, during which a man in his 30s sustained a stab wound. He was taken to hospital for treatment and has since been discharged.

The award-winning Sun City Outdoor festival was attended by an estimated 4,000 people. Police believe that there are others that have not been spoken to that could have valuable information that would help assist with their enquiries.

READ MORE: The £1 million fairytale cottage for sale in a tiny Herts village

Detective Constable Adam Haines, who is leading the investigation, said: “Though the injury was serious and left the victim requiring hospital treatment, thankfully it was not considered life-changing or life-threatening. Our investigation has been progressing, but we still believe there are other people we have not spoken to, who may have information that can help us further.

“This was a busy event, with an estimated 4,000 people in attendance, and as such I believe that several people may have witnessed this incident taking place or have information or video footage that could assist with our investigation. If you do, please get in touch as soon as possible.

“Any information, even something that may seem relatively minor or insignificant, could be key to progressing our investigation.” Anyone with information is asked to please email DC Haines at adam.haines@herts.police.uk.

You can also report information online at herts.police.uk/report, speak to an operator in the Force Communications Room via an online web chat at herts.police.uk/contact or call the non-emergency number 101, quoting crime reference 41/65214/22.

Alternatively, you can stay 100 per cent anonymous by contacting the independent charity Crimestoppers on 0800 555 111 or via their untraceable online form at crimestoppers-uk.org.