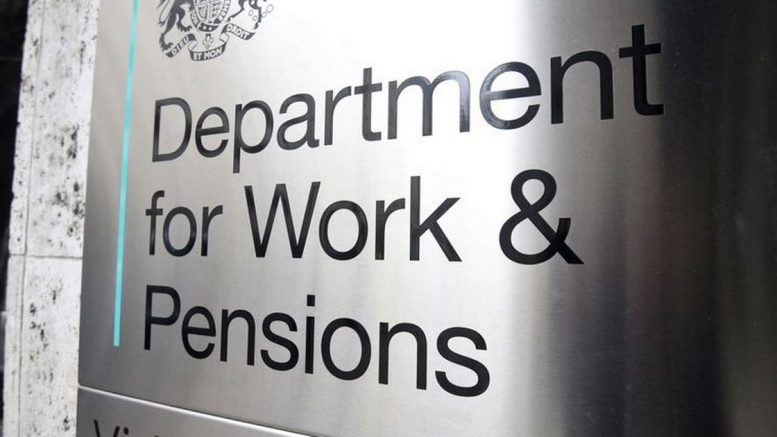 The Department for Work and Pensions has revealed that it is planning a big change to the way it pays Brits who claim certain disability benefits. According to Ministers, some people could be able to keep some of their sickness payments, even if they return to work.

Typically, these benefits are tapered away as people return to work and begin earning money, like other payments in Universal Credit. Currently, sickness or disability payments depend on the claimants ability to work, and there is concern that fit-for-work tests make people prove that they are incapable of working to be able to get the benefit, reports Chronical Live.

The news comes after the number of people ‘economically inactive’ due to long-term sickness soared from 2m in spring 2019 to 2.5million in summer 2022, with half of them aged between 50 and 64.

READ MORE: East Hertfordshire postcode named one of the most expensive in the UK, according to new data

A Government source told The Times: “It’s very much not the case that we’d be relaxing assessments so you could be perfectly fit and claiming. It will be more about being supported into work and supported to do the things you can do, rather than incentivised to prove how incapable you are”.

Measures the Government are said to be looking at include tax breaks for people who return to work and even exempting over-50s from income tax, although the Government said this was “speculative” but confirmed there were “a range of things we are looking at.”

A Green Paper in 2021 suggested different payments could be combined into a “new single benefit” with “different priorities” to the current system, but the current plans are vague and not finalised.

Previous plans worried campaigners, who feared that Personal Independence Payments (PIP), which is paid regardless of people’s wealth, may be means-tested in the future, a claim that was denied by the DWP, which claimed their were “no plans” to means-test PIP. PIP is the UK’s main disability benefit and is currently paid to around three million people.

But Resolution Foundation chief executive Torsten Bell told The Mirror that the speculative changes would not bring people back into work. He said: “Once people have left the labour market for a large period of time, they’re very unlikely to come back. Someone that’s been inactive for more than two years, which lots will have been since the pandemic, only 1% or 2% of them come back to work.”