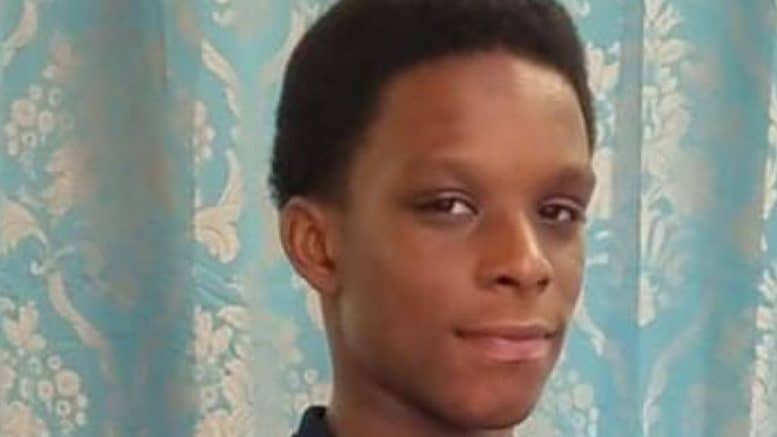 A teenage boy who drowned in a Cheshunt lake has been named as 14-year-old Lewis Agyei-Sekyireh from Enfield. In an emotional tribute, his family said he was “loved by everyone who came in contact with him”.

Emergency services were called just before 5pm on Monday, August 8, to reports that a boy had got into difficulty in North Met Lake, off Cadmore Lane. Despite their best efforts to save him, including the deployment of the police helicopter and specialist divers, Lewis’ body was recovered at just before 11pm.

In a statement issued through Hertfordshire Constabulary, the teenager’s family said: “Lewis was a loving, kind-hearted person loved by everyone who came in contact with him. A multitalented person adored by his friends.

“Your departure has left a big void in our hearts. We miss you, but will forever love you.

“We would like to thank our loved ones, our neighbours and all his friends for the love and support shown in these difficult times. We are grateful.”

A post-mortem has confirmed drowning as the cause of death. A file is being prepared for the coroner.