Attractions and Places to Visit in Hemel Hempstead

Hemel Hempstead is well known for its 'Magic Roundabout' (formally known as the Plough Roundabout), which allows traffic to go around it in both directions.
The River Gade runs through Hemel Hempstead and joins the Grand Union Canal in the south of the side, where the River Bulbourne also joins it.

Hemel, as it is often known as, was one of the "new" towns developed after World War II around a charming old village. The area has traces of Roman settlement with the remains of a Roman Villa near Picott's End.

Settlement at Hemel Hempstead is known to have existed in the 8th century when a grant of land at "Hamaele" was made from Offa to the Bishop of London in 705 AD.

By the 11th century the town was known as Hemel-Amstede. The parish church was built in 1140 and is one of the finest examples of Norman church architecture. Its 12th century spire at 200 feet (61 metres) is still one of the tallest in Europe.

Hemel was granted its town charter in 1539 from King Henry VIII who is said to have stayed in the town with Anne Boleyn.

In 1581 a group of locals acquired Box Moor as grazing land from the Earl of Leicestershire. It is still used for public grazing and is managed by a local trust.

The old High Street has plenty of antique shops and other local businesses. The Marlowes Shopping Centre is in the heart of the town and is complemented by national stores at the new Riverside development.

Jarmans Park retail and leisure complex includes a cinema and sports facilities. The town has an antiques market on Wednesdays and a general market from Thursday to Saturday 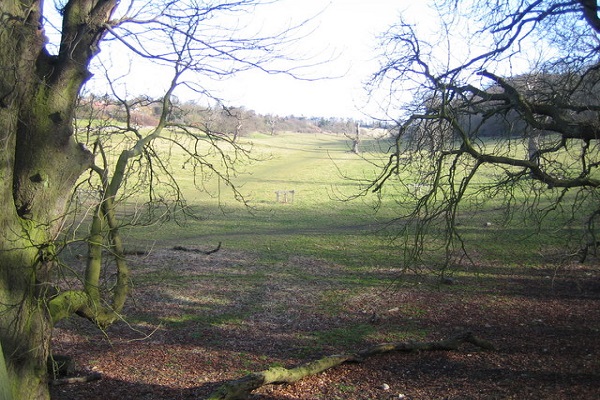 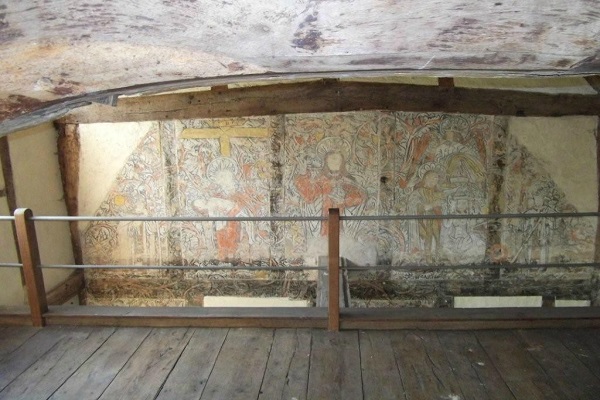 Gadebridge Park is on the northern edges of Hemel Hempstead and is Dacorum's principal park. The park is divided into two main areas, separated by the Leighton Buzzard Road, with a total area of about 32 hectares
Read More

~Things to Do and See in Hemel Hempstead~