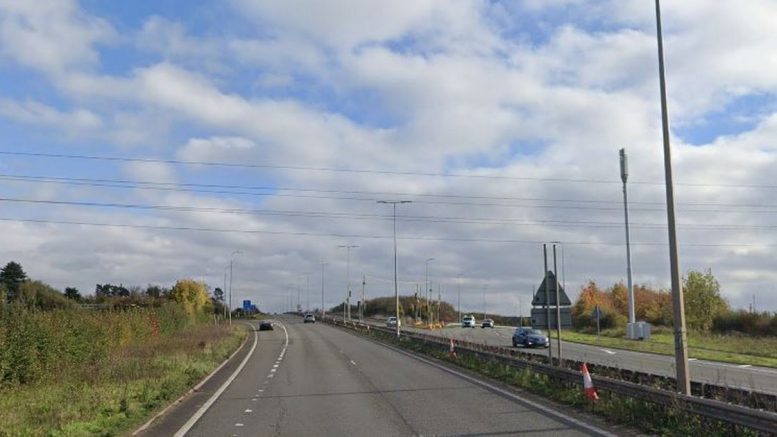 One person was transported to Watford Hospital after a crash on the A414. The incident occurred today (Monday, November 14) on the A414 eastbound from the M1 Junction 8 between Hemel Hempstead and St Albans before Herts Police was called at 8.40am.

The collision involved four vehicles and two people were reported to have sustained injuries. This led to the road being closed while the emergency services dealt with the incident.

A spokesperson for the East of England Ambulance Service said: “One ambulance, a rapid response vehicle and an ambulance officer vehicle were called to a road traffic collision on the A414 near Chiswell Green, St Albans this morning.

“Two patients were assessed at the scene and one was transported to Watford Hospital for further assessment and care.”

The collision led to delays for drivers but Herts Police responded and the road was re-opened at 10.50am. A spokesperson for Herts Police said: “Police were called at 8.40am today (Monday 14 November) to reports of a road traffic collision on the A414 eastbound between Hemel Hempstead and St Albans.

“Four vehicles were involved. Two people were reported to have sustained minor injuries. The road was closed while emergency services were at the scene. The road has since been re-opened.”